Surgeon to the Dead 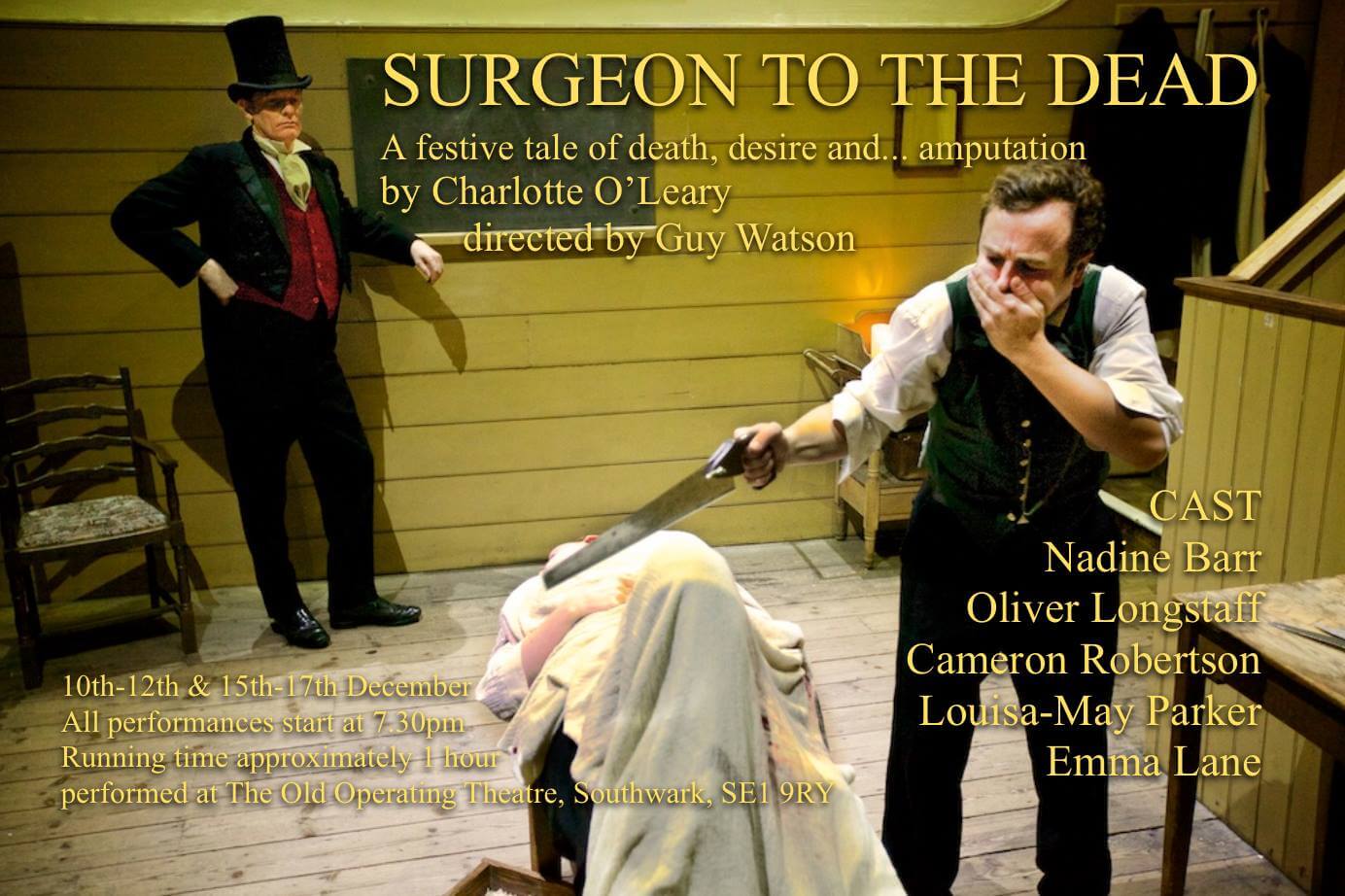 Victorian London, 1846. Showman Dr Edwards has a reputation for having the fastest amputating knife in Britain but is becoming disheartened at the endless mundane amputations he’s expected to perform at St Thomas’ Hospital. As one of England’s most famous surgeons he’s desperate to find a way to leave a medical legacy. When he hears the Americans are planning the first operation under anesthesia he jumps at the opportunity to be the first to administer it in Europe. Battling against the highly flammable ether and a hospital full of doctors wanting a taste of his fame can he successfully perform the operation in front of Europe’s press, and before Christmas, or has he pushed himself too far this time? 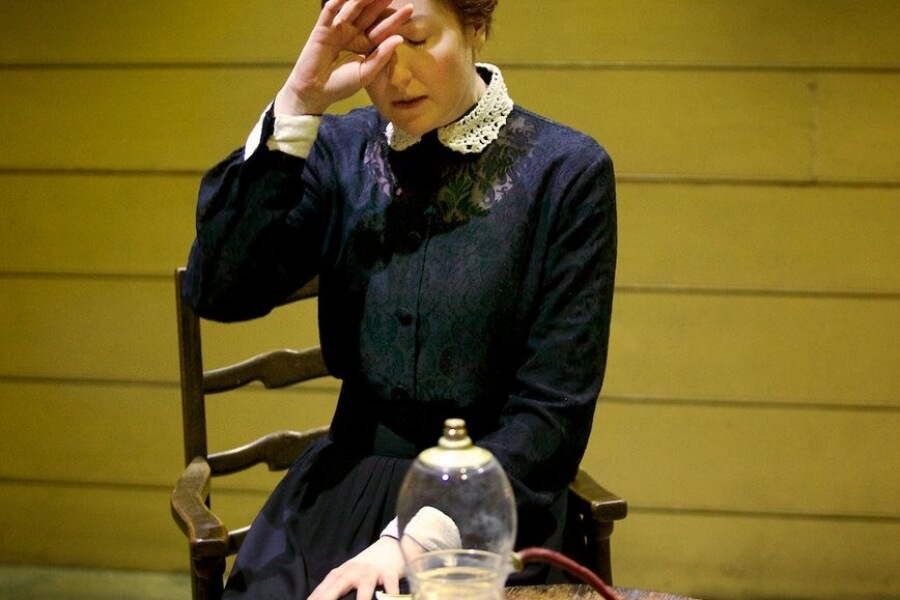 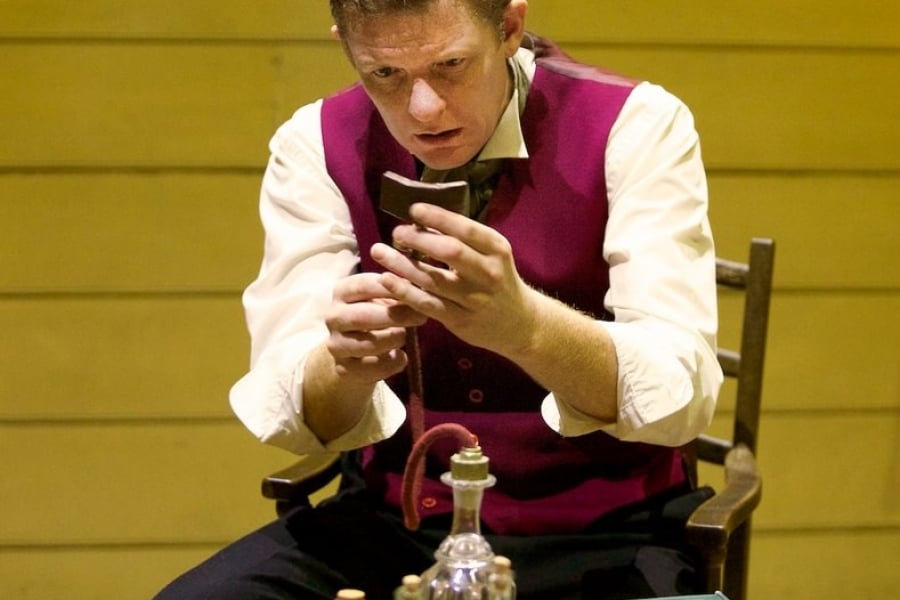 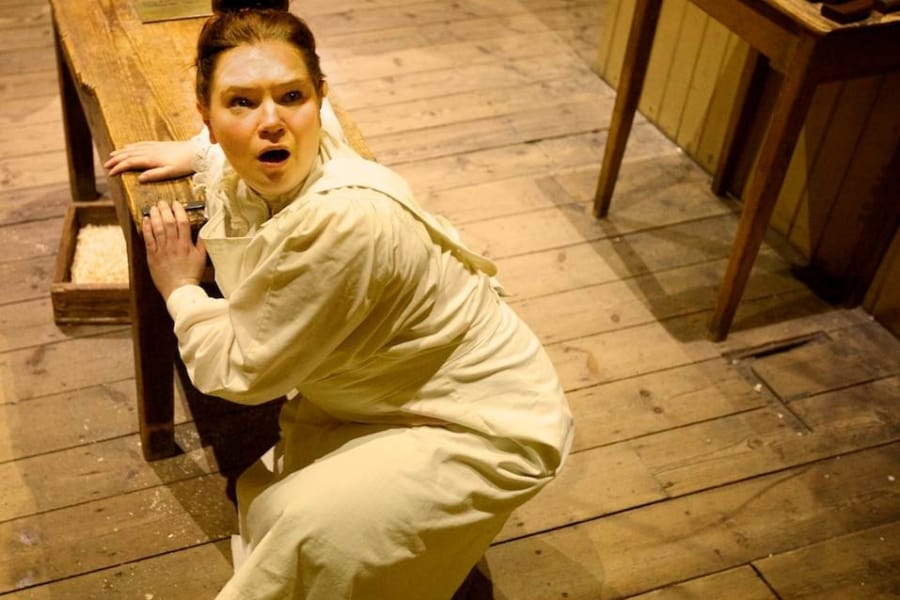 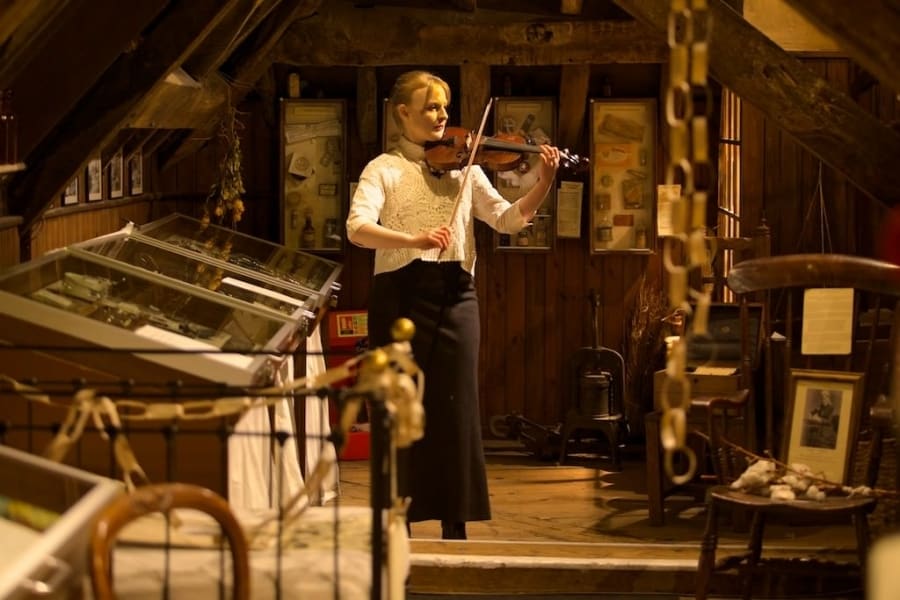 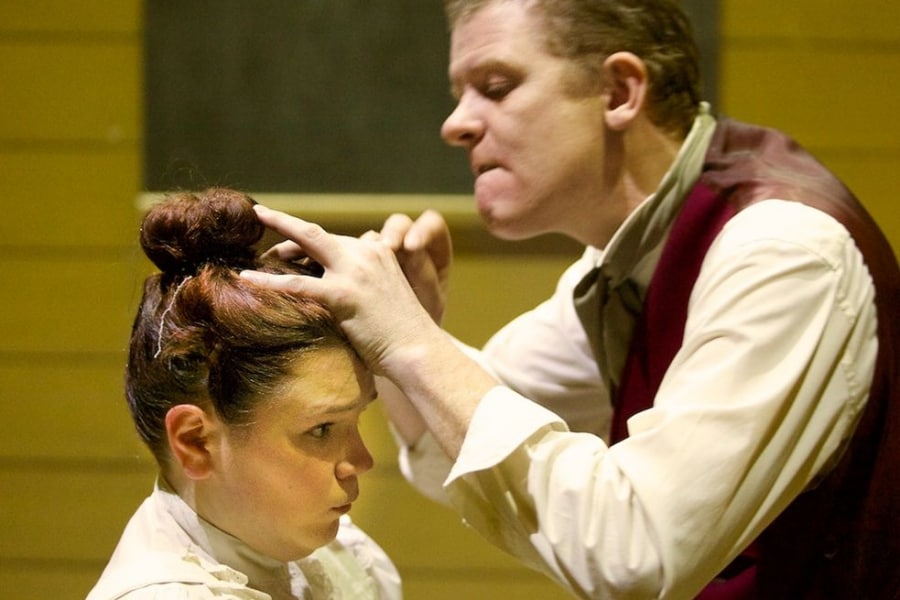 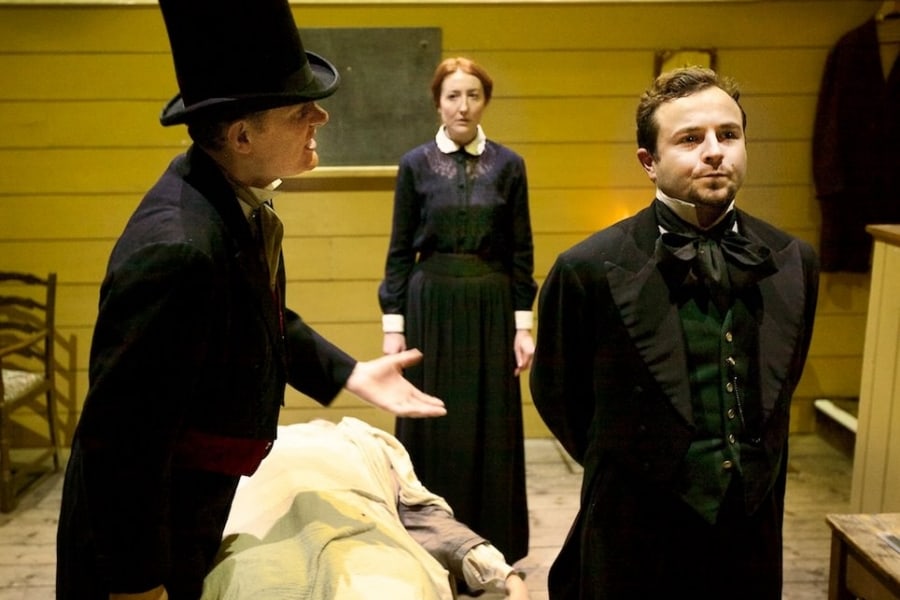 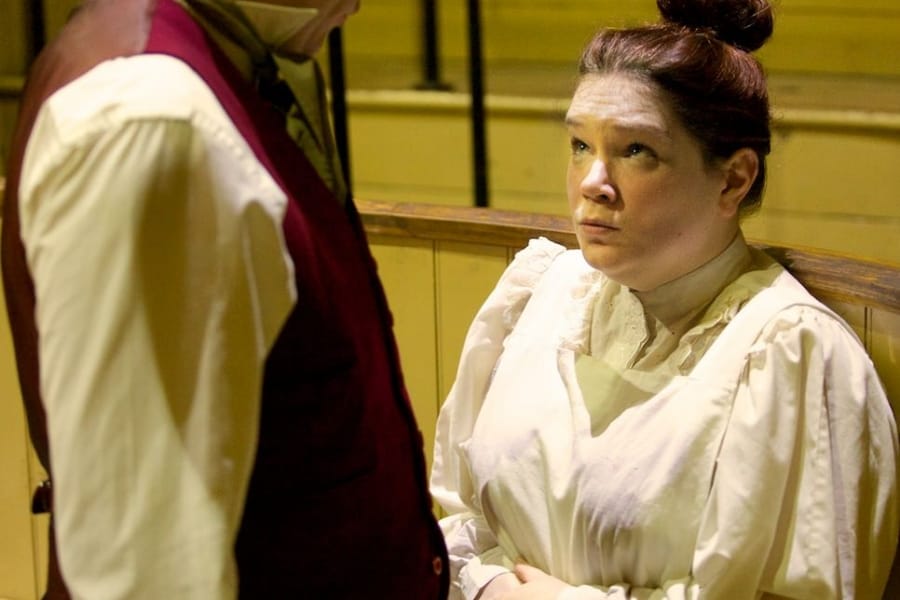 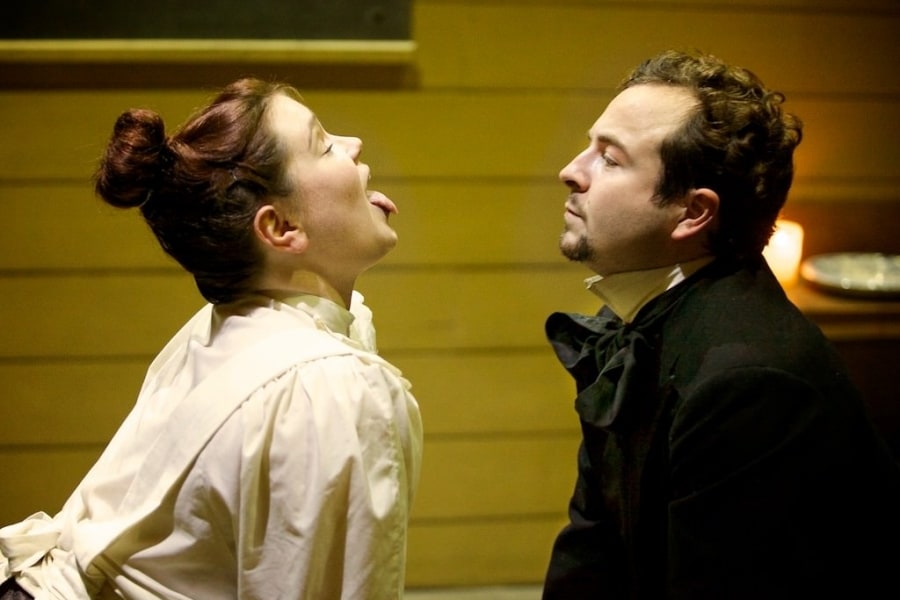 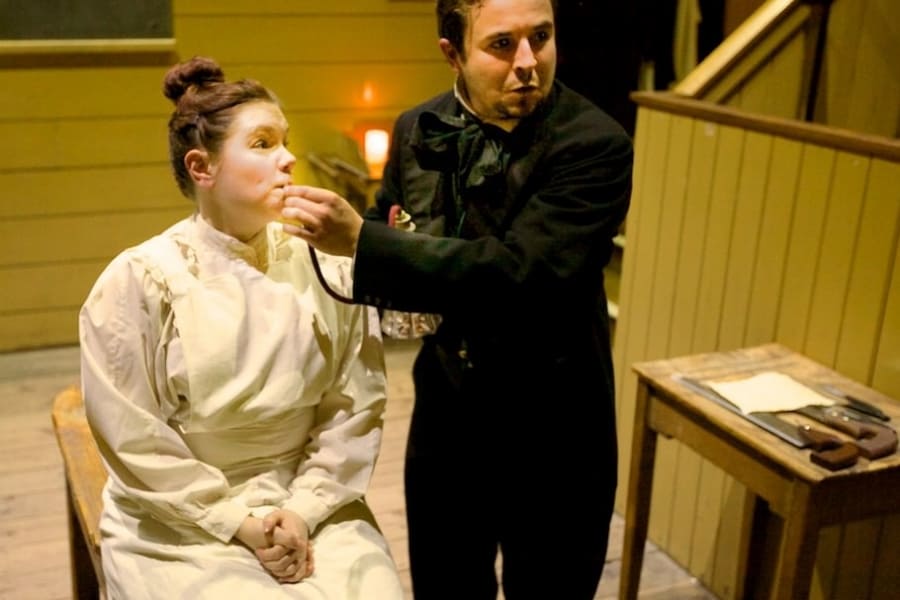 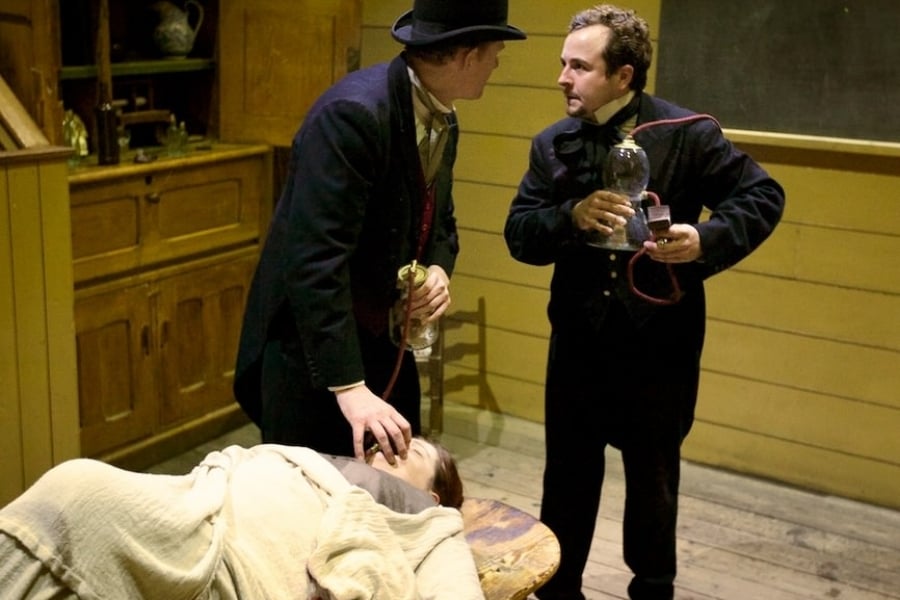 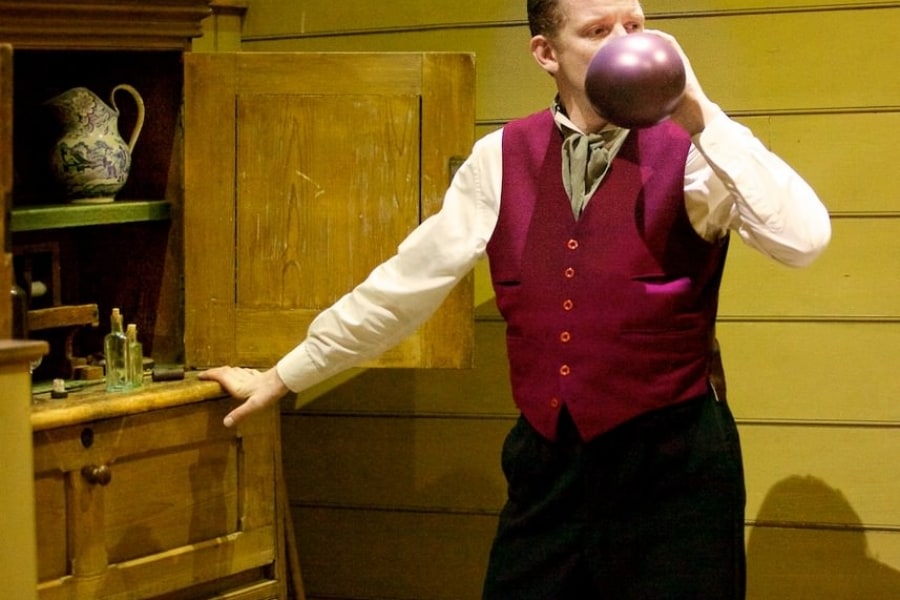 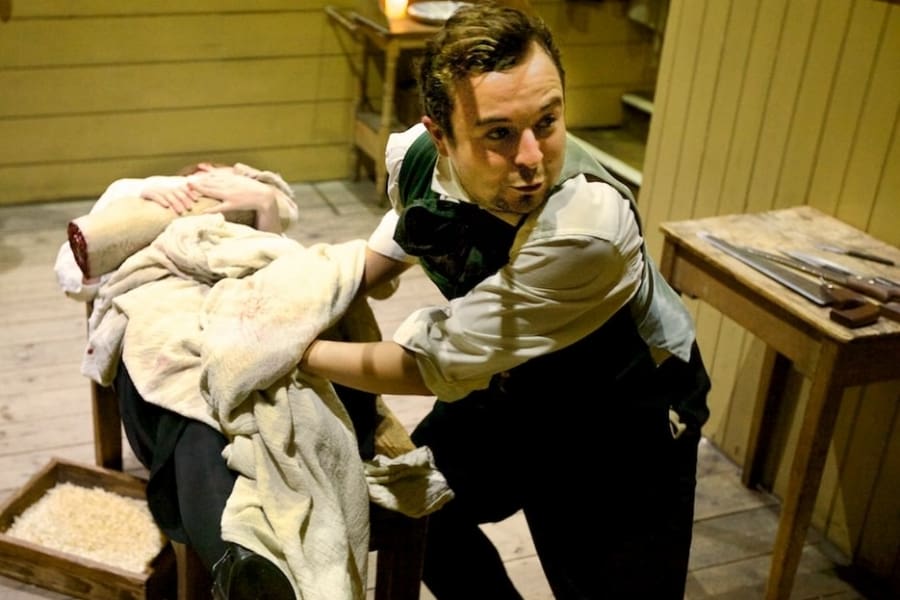